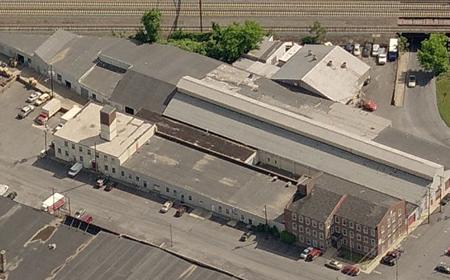 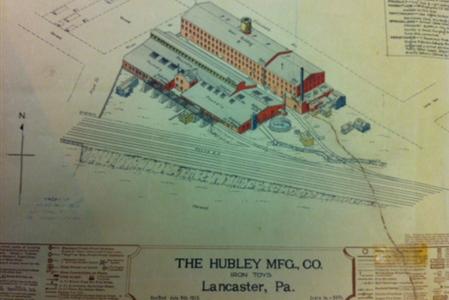 History: The Safe Business Center was built as the Hubley Toy Manufacturing Company and was built in phases between 1895 -1915, and then expanded in the 1950's. Hubley Toys were first cast iron toys sold in box kits, later moving to plastic toys,  and are today collector items that can be found on E bay. Hubley ceased business operations in the 1970's. After the demise of Hubley, the building was owned by the Safe Hardware Corporation, from where it derived it's current name. In the mid 1980's, the building was purchased by Lawrence "Larry" M. Scalera, a local architect, and it was substantially re-adapted by him into a multiple - tenant commercial property  which he owned thru his death in 2010. In late 2011 the building was purchased by the Safe Business Center, LLC.